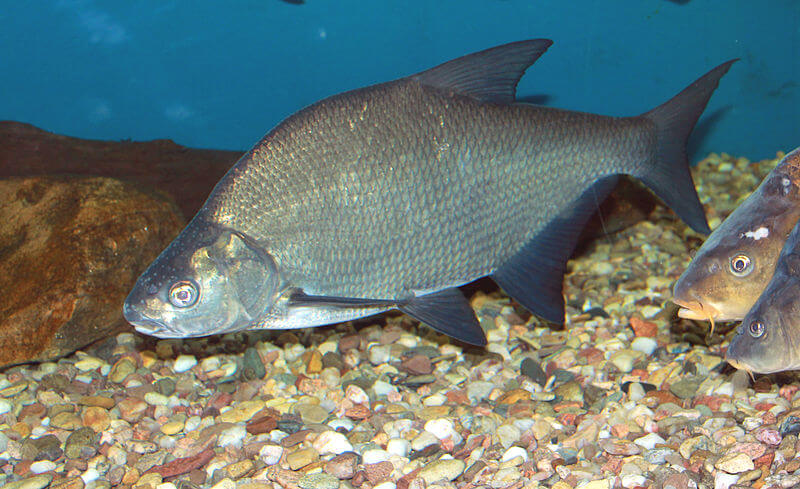 Bream under the water

One of the most enviable trophy for poplavochnika and donochnika. Catching large bream It requires the angler great skill and great experience, because this fish can be found in waters with no current, and in the rivers, and the approaches to fishing on the course and in the calm water of different.

Lives in the waters of Central and Northern Europe, in the basins of the North, Baltic, Caspian and Black Seas, aklimatizirovan in Siberia. It occurs in lakes ponds, rivers, reservoirs, and the waters of the Caspian, Aral and Azov Seas.

It spawns in the middle lane and in northern Russia not earlier than the beginning of May, in the south - from mid-April. Spawning takes place in the grassy shallows, shallow bays and is done with a loud splash. On the body of the male at this time formed numerous small tubercles tupokonicheskie first white, then yellow-amber. The female spawns from 92 to 338 thousands of eggs.

The diet of adult bream includes worms, bloodworms, insect larvae, crustaceans, molluscs. Shellfish fish gets out of the sand in the elongated tube mouth, working them as a pump. At the bottom you can often see a variety of craters - a "traces" kormozhki bream. He is very picky about food and has a good sense of smell. he eats the most intense at a water temperature 15-20 ° C. During the search and seizure of food fish usually becomes an angle to the bottom, so often when poklovke bream float pops up first and goes to one side and then quickly goes under water.

Bream catch all year round. In winter, the best time of catching - the first two-three weeks after the freeze-up, and on the spring ice - the beginning of melting and receipt of melt water in the reservoir. Open water it is well caught in the spring and early summer. 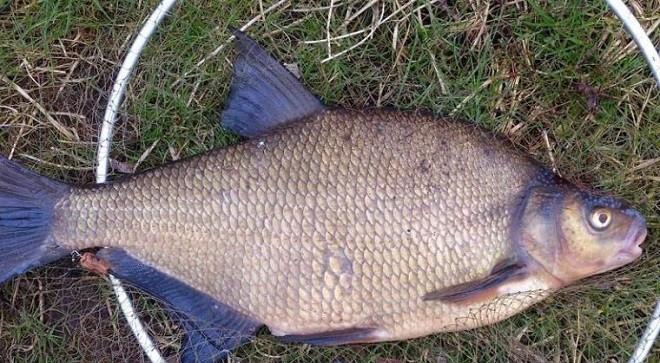 The biggest bream caught mostly at night, when an adult, experienced and very careful bream becomes less suspicious. Bream prefers a clean place of vegetation with a solid bottom: clay, gravel or sand. Bream are attracted cluster shells on clean and solid ground.

Sometimes bream responds better to "sandwich" of the nozzle than the "pure" bloodworm, maggots or worms. It should offer him a combination of a worm, maggots of different colors, Custer and cereal baits. 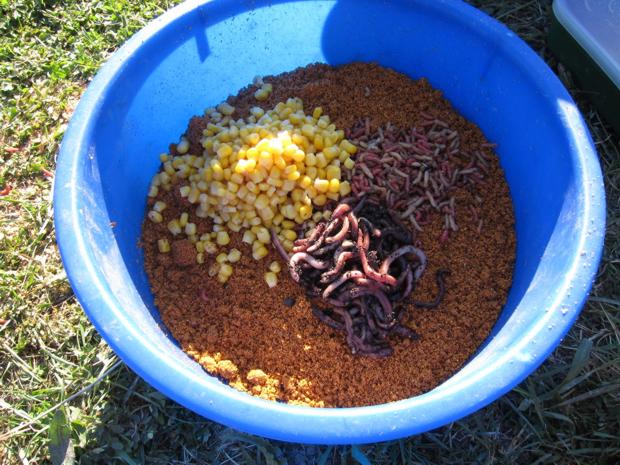 Without bait to catch big bream succeeds only by chance. The bait should always be fresh. Hooking bream should be carefully – he has a very weak lip. After undercuts bream, it is necessary to tire, to prevent the fishing line stretched to resemble, and then displayed on the surface of the water. Then he sipped the air, stop rushing. 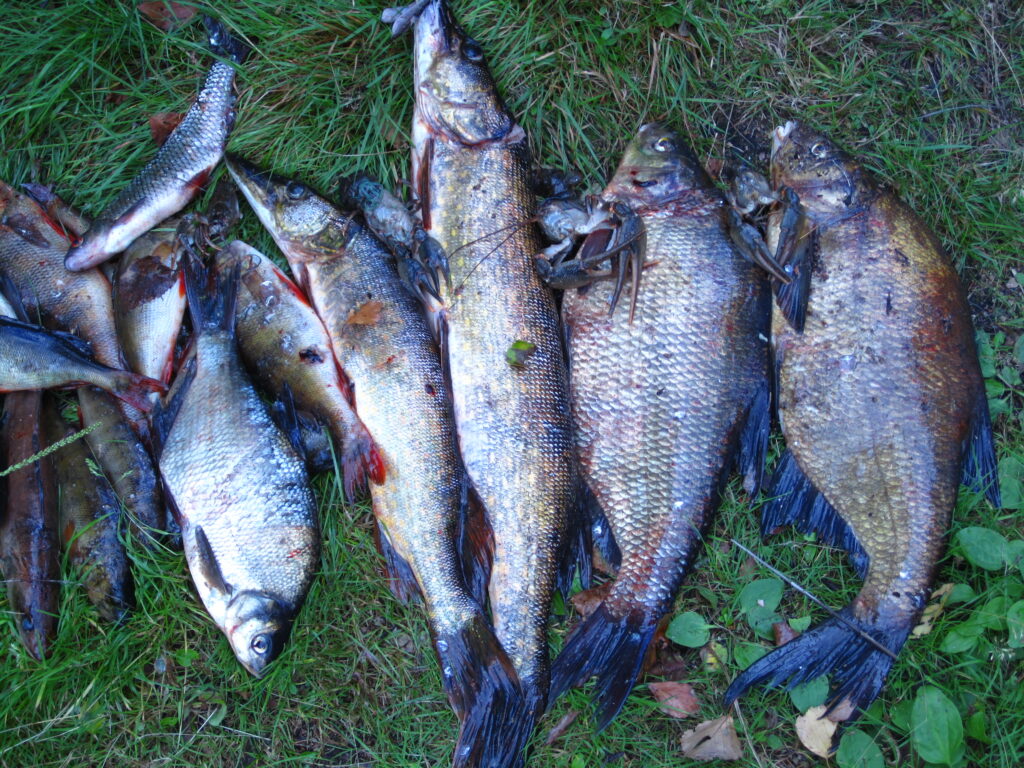 The fishing spot can be explored with an echo sounder or marker gear. If you can find any recesses or grooves start to catch it here, because the probability of bream approach to these points is significantly increased.

In spring and autumn aromatisation should be unsaturated, and without fruit flavors. In summer you can use bait with sweet odors, and in the winter in the bait is better not to add flavorings. If you can constantly to lure the fish, it can be caught at the point during the season. If maggots catches only small bream is worth a try to go on casters (pupa maggots). Close breams like this tip. 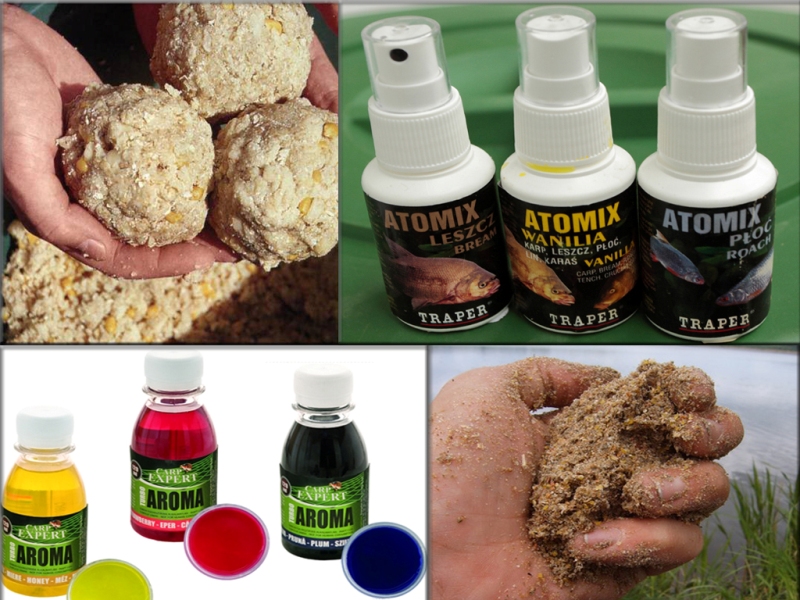