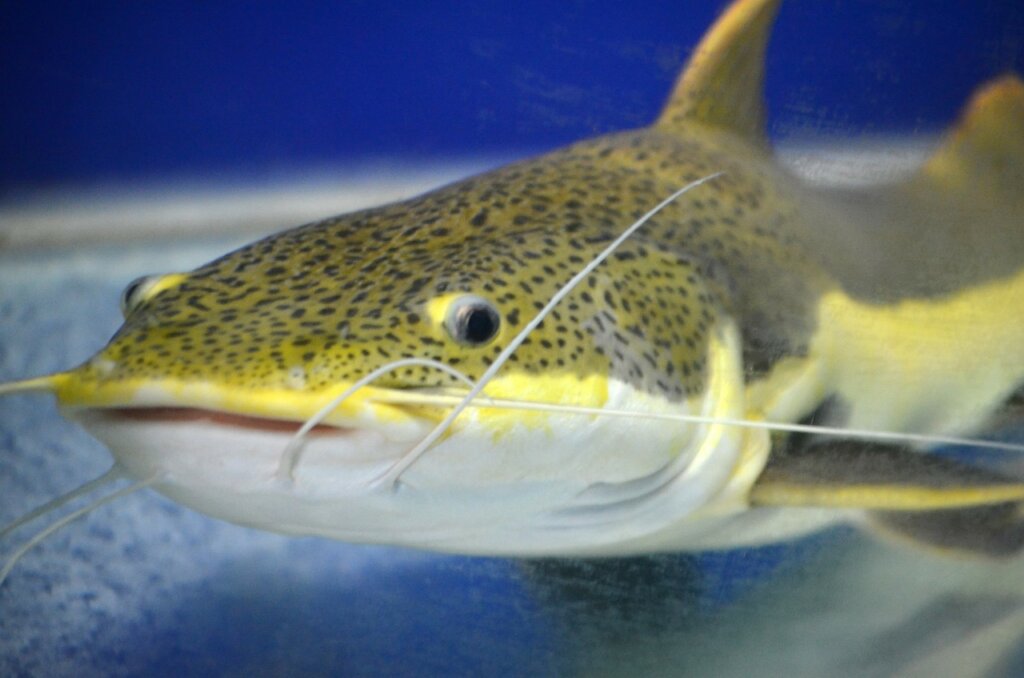 catching catfish. KGS - this is a fish, which has always attracted anglers, It differs from other fish by their unpredictable habits, and weight. Basically catfish caught on the bottom gear. But there are professionals, who prefer to catch catfish two-handed spinning.

Weight catfish can reach 260 kilograms, so when buying a spinning take into account such parameters, his strength and elasticity. The length of the spinning should not be more than 200 centimeters, when, if more length, This may entail damage to the rod. Included with this spinning acquired Vest, that their points stop unloads the maximum load, provided to the fisher.

Catfish is a fish that, which has a large resistance when catching. And in this regard, acquired coil, designed for catching fish, reaching three hundred kilograms. The main thing in a reel for catching catfish - is the presence of bearings. The more, the easier it will be to extract this angler fish.

The important is to know the seller, Do coil idling, otherwise when the resistance of the fish can fly off from the coil rods. 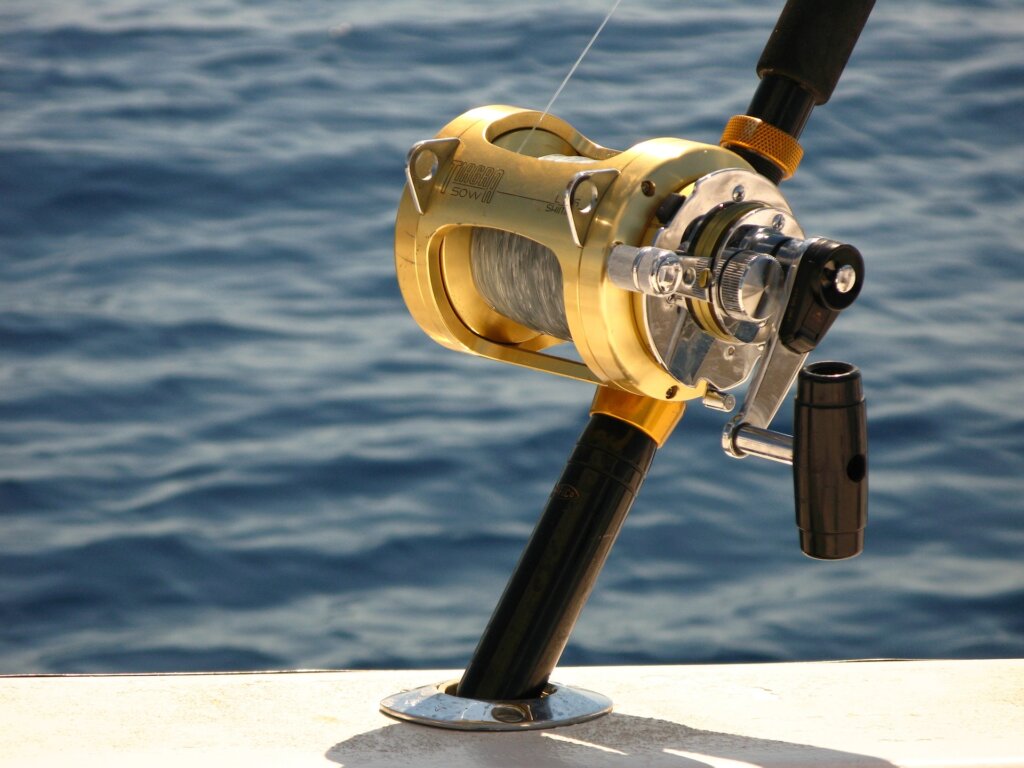 Another of the highlights is the choice of the hook. The hook should not be made of thinner wire 2 millimeters. An obligatory condition for the hook: it should not be tempered, otherwise while resisting catfish he just break off.

The next choice is the bait. Catfish is a favorite treat of fried sparrow. But not every angler will use this bait. In return for her in the course are the moles, mice and other small rodents, who are caught in the trap, and later on a fire singeing. Then attached to the hook and throws his prey. Also, besides the above mentioned bait fishermen use frogs and toads, who also sacrificed before use. 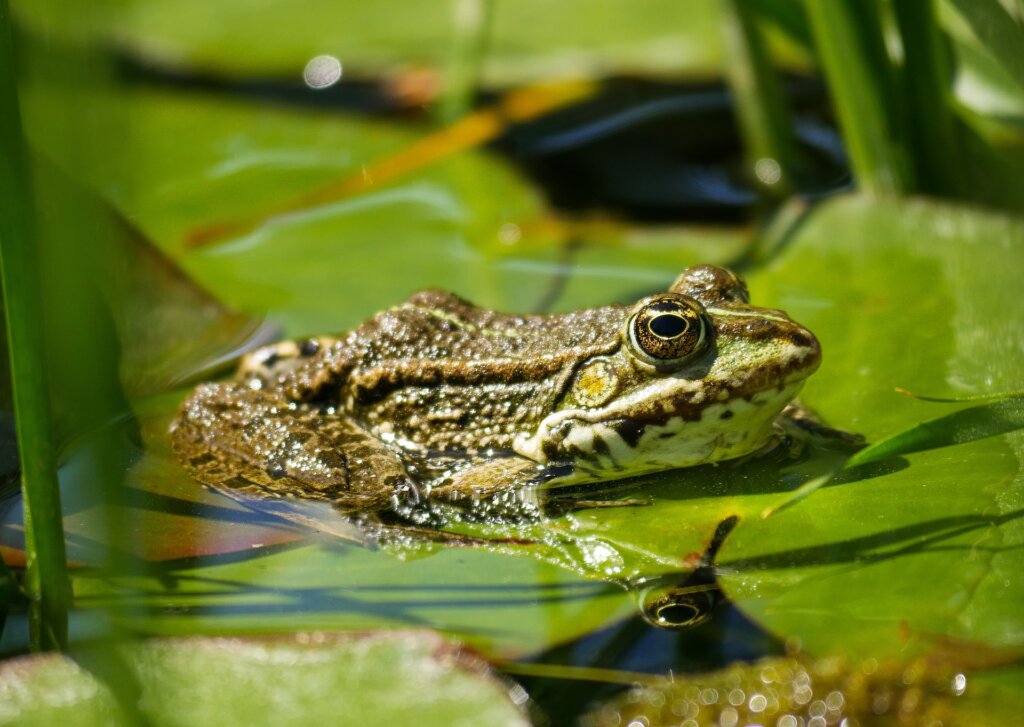 For lack of the above baits, artificial bait can be used. These baits are selected, usually, large size, which are very similar to their "real" counterparts. also used wobblers, which must be severe enough to sink to the bottom. 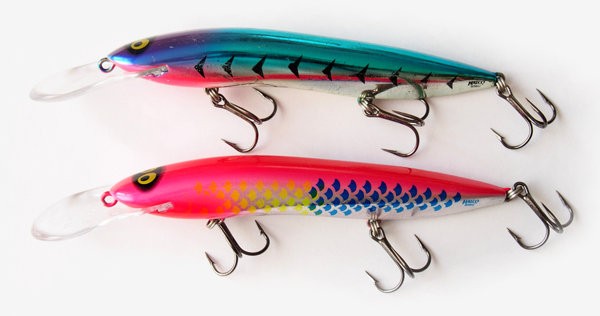