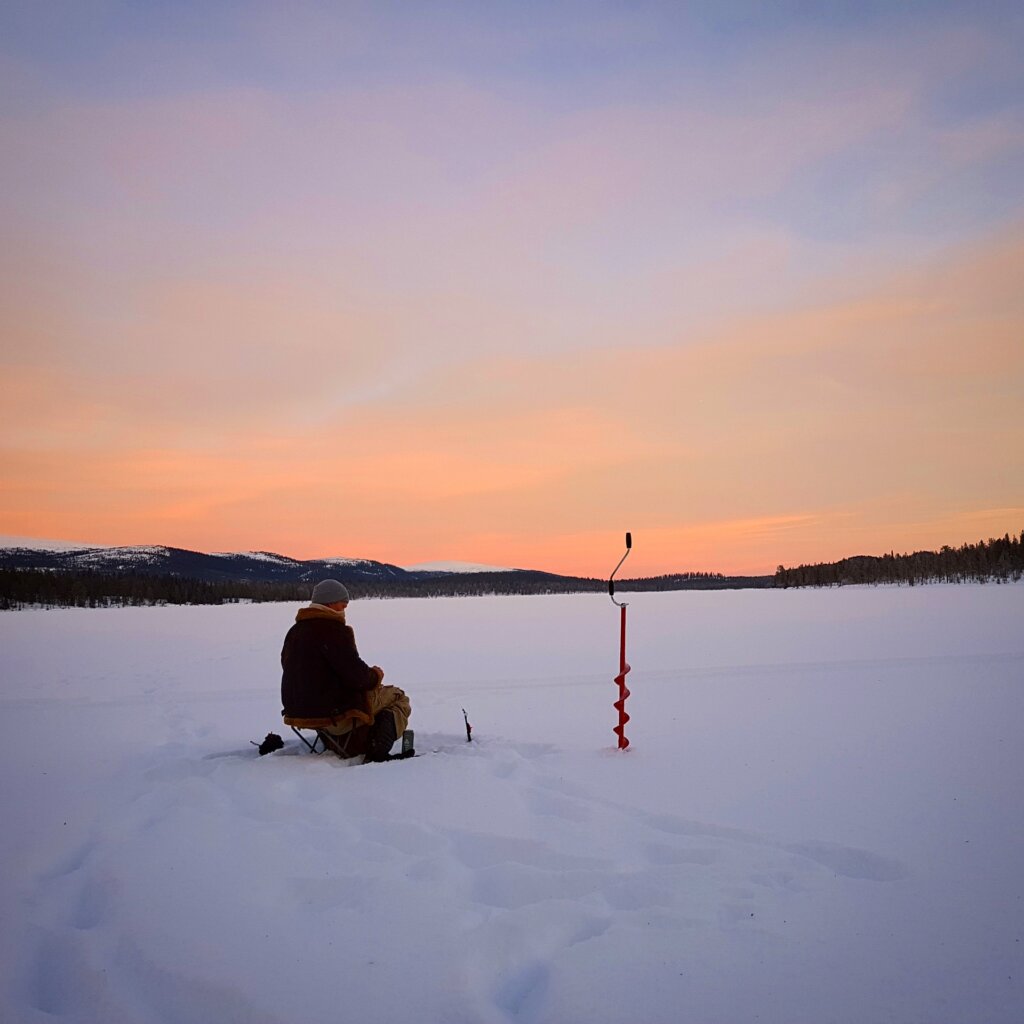 Mormyshka – fishing story. I went like that one fisherman on winter fishing. And he was with his favorite jig. It's right in it doted. And catchability she had been, and lucky, and all such, to razэtakaya. he came, as usual, with friends anglers, We chose a place on the lake, Drill. Many holes did, the ice was thick, and to "ulovistuyu» mormyshku and 4 hole enough, decided angler. Threw bait, sit, are waiting. first 10 minutes no one pecked. And then again - bent nod our fisherman, yes because the unusually bent, not typical. Like and not as a perch takes the nozzle, but not roach. jerk, sweeps, winter fishing rod flies upwards, here he is, the most exciting moment of pulling a bream.

Quickly picks a fisherman forest, Length of descent is not very big, but still, m 5-6 it was. goes fry, rests, yes so much, that felt, what- Something big is going. The other two fishermen already began to envy, as does the first bite of 10 minutes and that he. On his already pre-praised mormyshka.

And so, last five meters of fishing line is selected, now he's all good surprise, judging by the resistance, extraction, how suddenly stops and kneels. What? Fishing line in his hand. It goes deeper into the wells, but he had to pull out of it can not! in no way. I stuck there fish in the narrow neck opening zasverlennogo. It does not go in the standard diameter wells. That's the case ... What kind of fish is this? In any case should the fish to climb. Fisherman leaned over the hole, He is looking into the black distance. But he does not see anything, the ice was thick. And only the fishing line goes back and forth. Came running and other fishermen, We began to give advice. 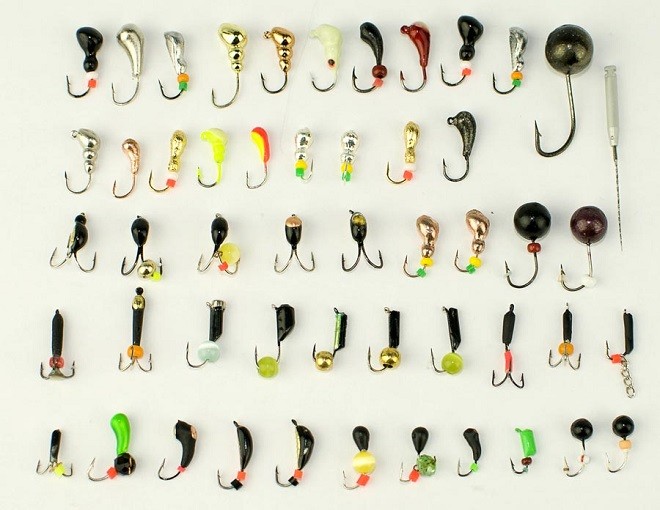 Council that would feasibly pull, angler immediately dismissed, because there is his favorite jig!!! Come off with fishing line and remember, what was the name. Extend well Ledobury also impossible, because in the same well of the fishing line passes, it does not hurt? And around already decided, such that sits on the hook for an animal? It had never happened, that would be in the hole and did not climb and the line has not yet been broken. And then it dawned on someone. flounder! This can only flounder. where there, on the lake! But that version has no one and had no. Except of course even more fantastic versiy.I he decided then to drill a second well, that would both hands to climb and try to roll a flounder, as a roll of paper.

So it is a pity he was mormyshku lose their catchability. Other fishermen had already one and a half kilograms of fish natyagali, and all this with the first potters. And not so much need it to him, first, as your favorite fishing tackle, just wants to save. Drill next, undressed, sleeves rolled up, reached. Lying in the snow, hands in cold water trying to catch flounder, until one of the anglers fishing line holds. All to no avail. kicking big fish, resisting slippery. And he really does not see that makes, nor of their hands, or flounder - all at the touch.

Someone suggested that for the third well drilled, between those two higher, as a triangle. head. What used to spy and action to guide their hands. But the fisherman has no time for jokes ... In general,, he lay in the snow minutes 15, frozen, hands freezed, got up, He shook himself, He looked sadly at the hole, I took the line in hand but both pulled!And clinked fishing line, crunched something, and how to fly ... and flew empty jig, with a piece of something on the hook. Angler so much joy cried and jumped. Still would, He fished his favorite fishing tackle! A halibut? But he thought it not for the past half an hour. The main thing was to save as a jig. Do not know, What was it, flounder or not. Let floats with mirom.Vesely already satisfied, he was going home. More successful fishing in his life has not been. It does not matter that he has not caught a single tail now - most importantly, that the jig is intact, and the rest all is nonsense! 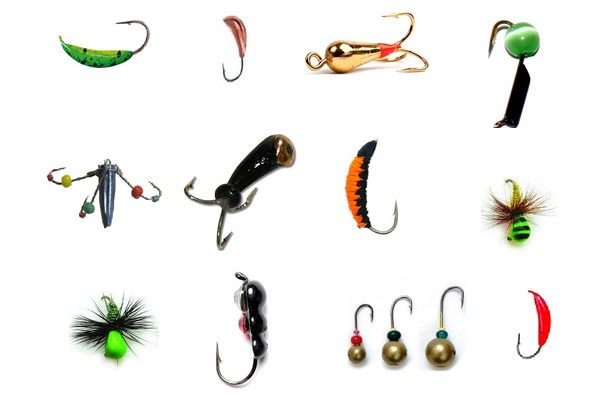